Earnie has a UEFA-Pro Coaching Licence and is the current General Managere of the U.S. Men’s National Soccer Team.

A retired American soccer player, Earnie who was a regular midfielder for the US National Team from 1990s until his retirement in 2005. He played his senior career in the Netherlands, for Venlo, Willem II, NAC and D.C United in the USA.

Following his career as a professional footballer, Earnie has held roles as: 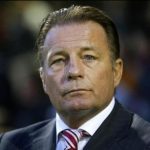 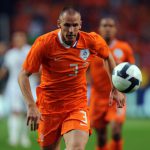